Home / Blog / I was struck by a driver who crossed the centerline. What are my legal options?

I was struck by a driver who crossed the centerline. What are my legal options? 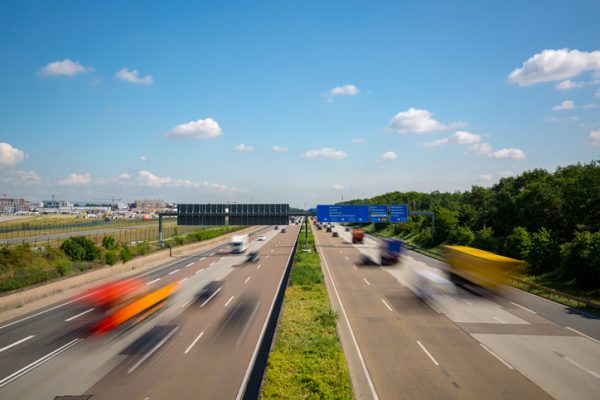 Most major roadways are separated by centerlines, which can include painted lines in the road, barriers, and guardrails. Some have jersey or solid concrete walls. When a car or truck crosses a centerline or barrier, it will likely broadside or collide head-on with a car traveling in the opposite direction.

Centerline crashes on major roads and highways can be especially catastrophic, because they often happen at high speeds and the front of the car and passenger compartment takes the full force of the impact. For example, some major roads in Maryland have a speed limit of 55 mph. Highways and interstates have a speed limit of 70 mph. Imagine the impact of a crash involving two cars traveling in opposite directions at such high speeds.

On major roadways, where several vehicles are traveling at any given time, a centerline crash can result in a chain reaction. That's what happened Landover back in October, according to The Washington Post. After an SUV crossed the centerline of a major road, it struck an ice cream truck, causing it to flip over. As a result, several others crashed, including a motorcyclist who later died from his injuries.

Less than a month earlier, a serious crash occurred in Howard County after the driver of a Nissan Sentra crossed the centerline and collided head-on with a Ford F250, according to WTOP. Both drivers were airlifted to Maryland Shock Trauma Center in Baltimore.

Maryland law prohibits drivers from crossing centerlines unless they are making a left turn or passing another vehicle in an area where passing is allowed.

What causes drivers to cross a centerline?

In some cases, irresponsible driving behavior could be the cause of a driver crossing a centerline. This could include:

How can an attorney help me?

If you were involved in a centerline crash, you likely sustained serious injuries that require prompt medical treatment, including x-rays, MRIs, surgery, and pain medication. Throughout the course of your recovery, you could spend months in physical therapy — unable to attend work or engage in activities you enjoy.

A centerline crash can be a life-changing ordeal that can cause a great deal of physical pain, trauma, as well as financial and emotional devastation. You can't rely on the insurance companies to do the right thing and pick up the accrued costs. Your crash was no fault of your own. You shouldn't have to pay a dime out of your own pocket. That's why you need an experienced legal advocate fighting on your behalf.

The Law Offices of Stuart L. Plotnick, LLC has nearly two decades of experience helping injured motorists maximize their compensation while they recover. Our law office is based in Rockville, Maryland, but we serve clients statewide, as well as in Virginia and the District of Columbia. Contact us online today to schedule your free consultation.